Established as a major star across Europe, Agnes Obel has sold over a million copies of her first two albums, ‘Philharmonics’ (2010) and ‘Aventine’ (2013), and her songs have been streamed over 250 million times.

It was during Agnes Obel’s extensive tour with 'Aventine', the Danish artist’s bestselling and critically acclaimed album from 2013, when the title and leitmotif for her next work surfaced in her mind: ‘Citizen of Glass’, an album that would conceptually and thematically revolve around the transparency symbolised by the ubiquitous substance.

Inspired by modern composers, who often have a title or theme that runs like a golden thread through their music, Agnes Obel started to explore ways the concept could be woven into her classical approach to music. With ‘Citizen of Glass’ the songwriter, pianist and producer experimented with her vocals in inventive new ways to manipulate, split and fragment them into alternative versions of her own voice “in order to make my vocals sound like they are being alternately noticed and disregarded”, as she describes it.

As well as a newfound joy of vocal manipulation, a number of different instruments have been incorporated into Agnes Obel’s sound universe, all with great success. For instance, an old instrument, the Trautonium, resembling a synthesiser from the 1920s, can be heard throughout ‘Citizen of Glass’.

Her new album has been released at the beginning of 2020. 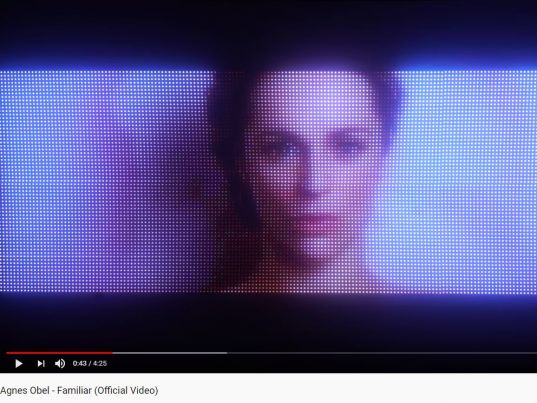 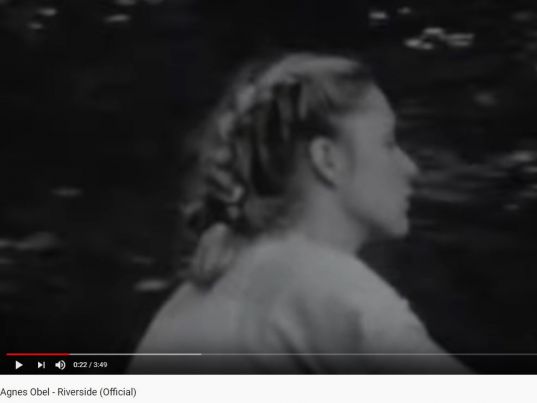