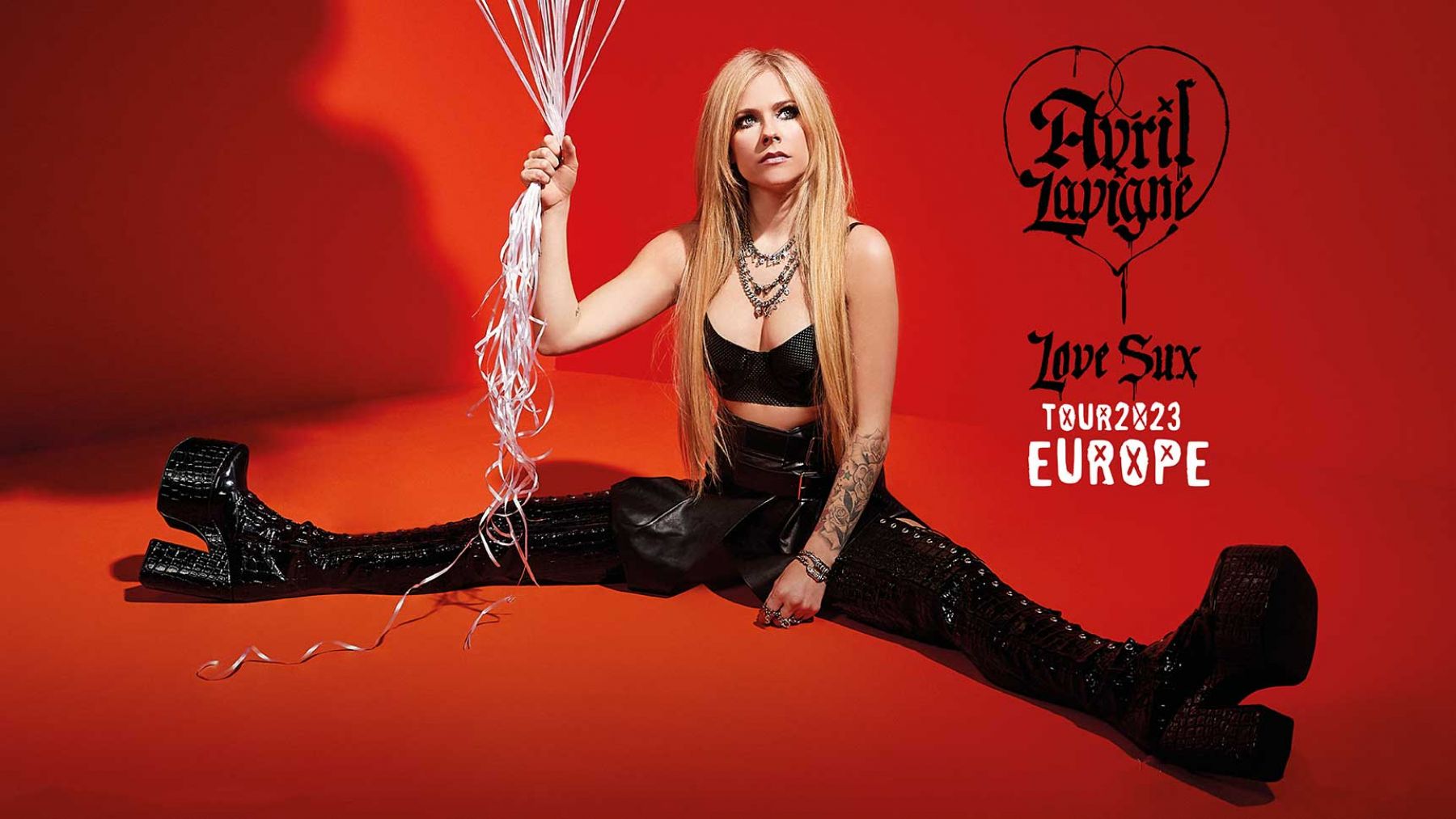 With her latest album "Head Above Water" the Canadian rocker Avril Lavigne is coming to THE HALL in Zurich. This is quite spectacular: the singer only appeared on stage once in Zurich on her very first European tour in 2003.

By the age of 15, Avril Lavigne was on stage with Shania Twain and by 16, she had signed a two-album recording contract worth more than $2 million. Her debut studio album «Let Go» (2002), emphasized a skate punk persona that has earned her the title «Pop Punk Queen», from critics and music publications, due to her achievement and impact in the industry. Lavigne is considered a key musician in the development of pop punk music, since she paved the way for female-driven, punk-influenced pop music. Since her professional debut, Lavigne has sold more than 40 million albums and over 50 million singles worldwide, making her the third-best-selling Canadian female artist of all time, behind Celine Dion and Shania Twain.

Lavigne's breakthrough single, «Complicated», reached number one in several countries worldwide and made her the youngest female soloist to have a number-one album in the United Kingdom. Her second studio album, «Under My Skin» (2004), became Lavigne's first album to reach the top of the Billboard 200 chart in the United States. «The Best Damn Thing» (2007), Lavigne's third studio album, reached number one in seven countries worldwide and saw the international success of its lead single «Girlfriend». Her fourth and fifth studio albums, «Goodbye Lullaby» (2011) and «Avril Lavigne» (2013), saw continued commercial success and were both certified gold in Canada, the United States, and other territories. In February 2019, Lavigne released her sixth studio album, «Head Above Water». 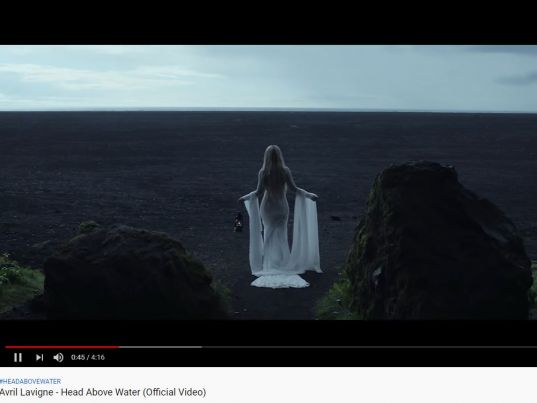 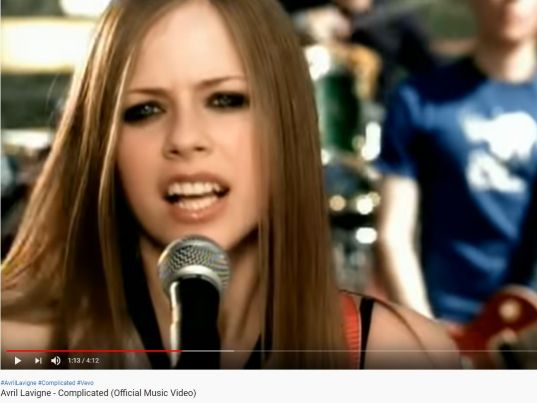