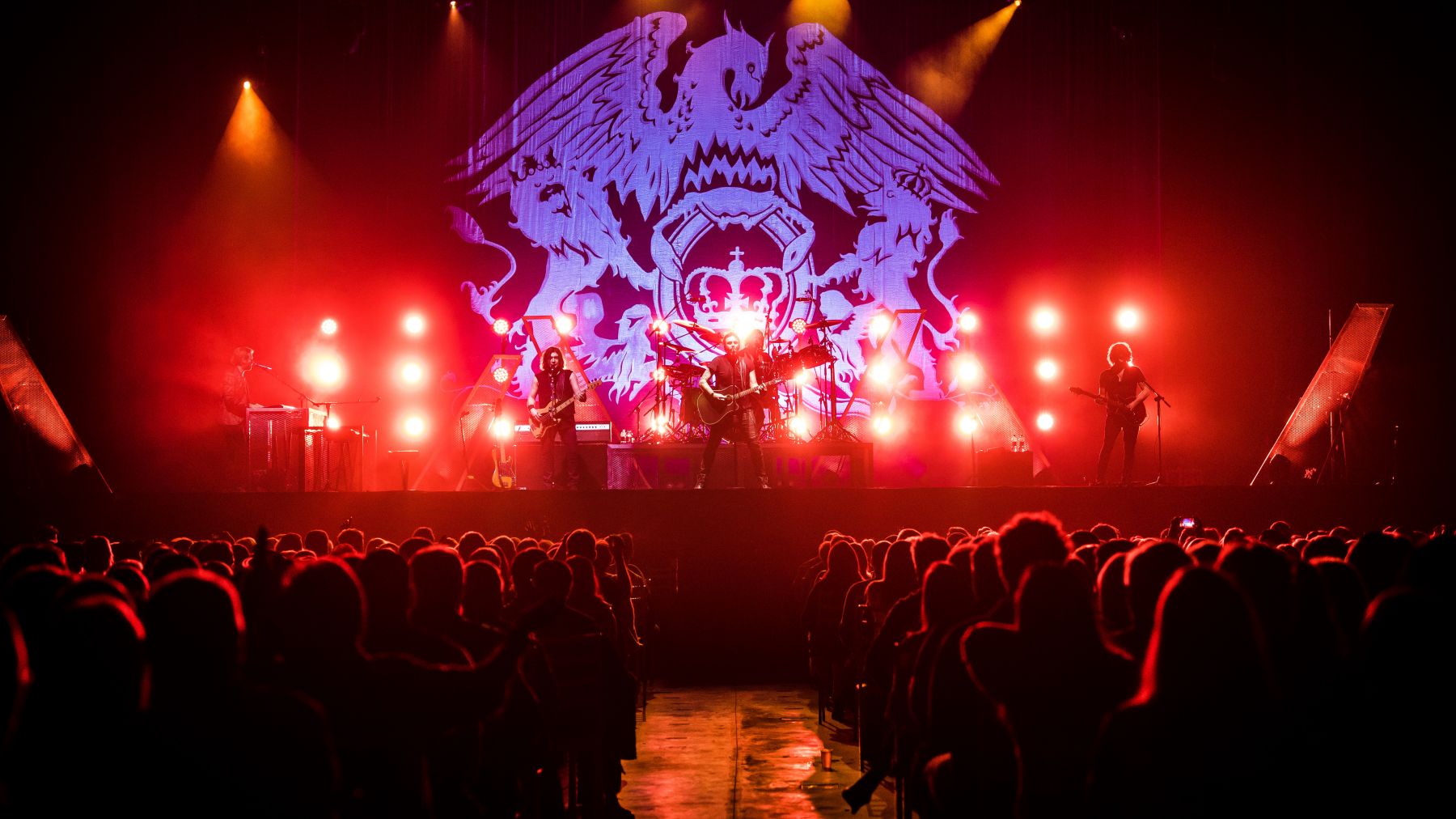 The Queen Extravaganza, produced by Roger Taylor with fellow Queen band member Brian May, is specially designed to enable new fans, together with fans of old, to celebrate the music of Queen. The band has already played nearly 200 dates across the world and made appearances on TV on shows, including American Idol where their performance was seen by over 20 million people.

The 90-minute show features more than 20 Queen classics drawn from the band’s biggest hits: “Bohemian Rhapsody,” “Another One Bites the Dust,” “Crazy Little Thing Called Love,” “Under Pressure,” “We Will Rock You” “We Are the Champions,” “A Kind of Magic,” “Radio Ga Ga,” “Somebody to Love,” and “Killer Queen” as well as other fan favorites.

“These guys are incredible gifted musicians in their own right and certainly aren’t just dressing up in costumes and pretending to be Queen. They actually play the music better than we ever did. Or, maybe ‘better’ isn’t the right word. But they play a more perfect version, with a more polished sound, whereas we always used to go off and play around with the music when we were in concert.”

“I’m incredibly proud of these guys and it’s going to be a nostalgic and stunning night out for anyone who goes along.” says Taylor. Capturing the fabled design and excitement of Queen’s legendary live performances, the late, great Mark Fisher created the staging and production elements for The Queen Extravaganza.