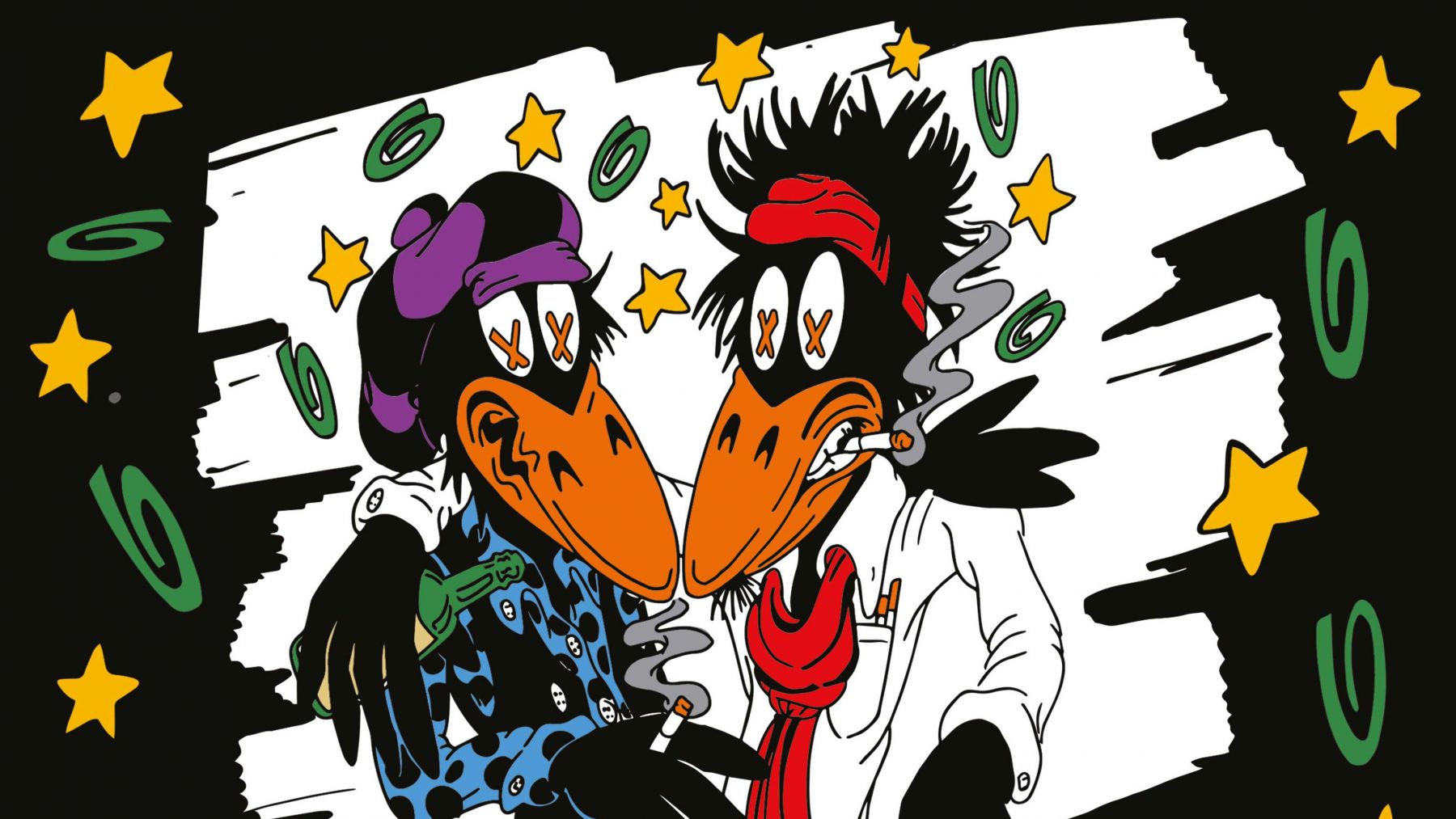 The Black Crowes' Chris and Rich Robinson will herald the thirty-year anniversary of their landmark quintuple platinum debut album "Shake Your Money Maker" with a UK & European tour. They will be playing their debut album, described by Rolling Stone as, "a guitar-party cracker that marries Southern R&B crunch and Anglo cock-strutting attitude" in its entirety plus all the hits from the band's illustrious catalogue.

Chris Robinson says of reuniting, "I'm thrilled & blessed to be playing with my brother celebrating the music we've made & bringing our lives together full circle. Long live Rock n' Roll & The Black Crowes!" Rich Robinson adds, "First and foremost, I'm really happy to have my brother back in my life. To be able to play music again together and celebrate the first record we made as kids, is a gift. To have these songs stand up after 30 years is something I could've never fathomed."

In 1990, when journalists were lamenting the death of rock, as cheesy pop and hair metal dominated the charts, Atlanta's Black Crowes gave the genre a swift and much needed kick in the ass with "Shake Your Money Maker". Fueled by singles "Jealous Again", "Twice As Hard", "She Talks To Angels", and the rollicking cover of Otis Redding's "Hard To Handle" the band immediately took the rock world by storm, topping Rolling Stone's "Best New American Band Readers Poll" in late 1990. 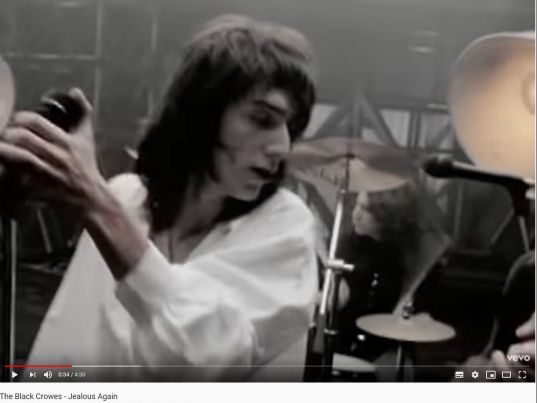